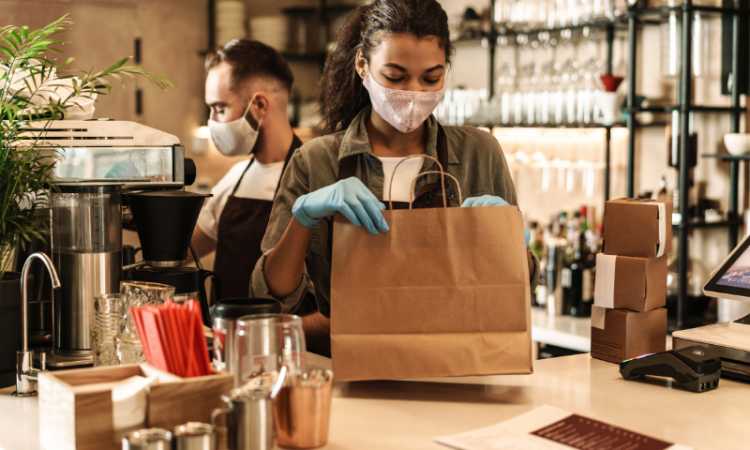 The latest research published by Remit Consulting reveals that the amount of rent collected from tenants of commercial properties on the December Quarter Day remained at similar levels to those experienced by investors three months previously, despite the impact of increased restrictions introduced by the Government in response to the spread of the Omicron variant of Covid-19.

The management consultancy’s REMark Report reveals that, overall, 62.7% of commercial property rents were paid by tenants on the due date, rising to 71.8% within seven days. This compares to the collection of 57.4% on September Quarter Day, rising to 72.1% with seven days.

Remit Consulting also report that 93.0% of all commercial rent due was collected by investors and property managers by the end of the September Quarter. While this is the highest end of quarter figure so far in the pandemic, it represents a shortfall in the rent collected by investors, which include many pension funds and other institutions, of over £489 million for the three-month period. According to Remit Consulting, since the start of the pandemic, property owners have seen a total shortfall in the rent they have received from commercial occupiers of £7.4 billion.

Steph Yates of Remit Consulting said: "As the Omicron variant was first detected in the UK in late November, and it was not until mid-December that the government introduced restrictions such as the work from home guidance, the tougher guidance will have had a negligible effect on the previous quarter’s figures. However, there were concerns regarding the possible impact upon collection rates for the December Quarter Day, which seem to have been unfounded, with collection rates higher on due date that for any previous quarter during the pandemic so far.

“Rent collection rates for retail properties reached 62.3% on due date, rising to 70.1% within seven days. This compares to 59.8% and 68.8% three months earlier and there was a similar story for leisure properties, which include pubs, bars, and restaurants. This subsector saw 52.4% of rents collected on the December Quarter Day, increasing by nine percentage points, to 61.4% seven days later. In the previous quarter these figures were 34.3% and 57.2% respectively."

Melanie Leech, Chief Executive of the British Property Federation, said: “The data for Q4 suggests rent collection is stabilising as property owners and occupiers continue to reach agreements that will enable them to navigate the next phase of the pandemic, whilst also working together to resolve any outstanding arrears to avoid the need for arbitration or other legal process and ensure a smooth transition back to normal trading conditions.”