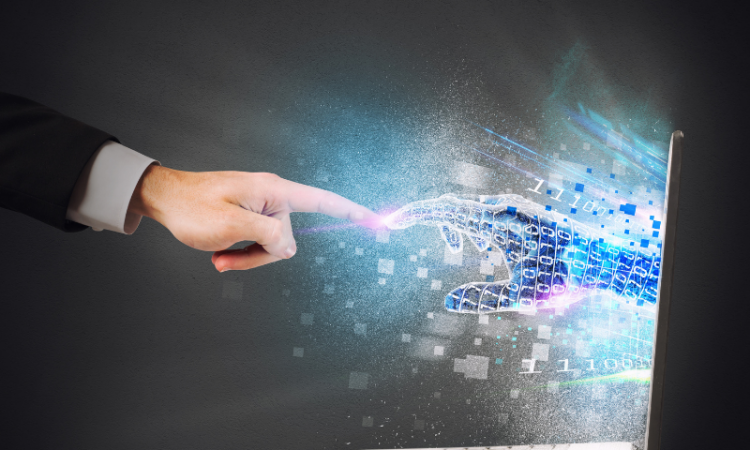 Shaftesbury has completed the first two digital end-to-end commercial leasing deals in the UK, utilising software from innovative proptech start-up, Least. The two deals were for office properties in the Carnaby Street area of Soho in London

The first transaction took only six days, with the second, at 45 Carnaby Street, took fifteen days.

Isabel Thomas, Head of Offices at Shaftesbury, commented: “We can see the real value the software adds to the leasing process, allowing Shaftesbury to provide occupiers with a simple, user-friendly experience. The speed with which Least allows deals to be completed is also a major benefit in the current market as it adds a real sense of certainty for all parties involved.”

Leon Ballard, Co-Founder of Least, added: “We are excited to deliver a better way to get deals negotiated and signed quickly. It took less than a week to complete the first deal on Least and the second deal followed in quick succession. Shaftesbury’s early adoption of the technology is market-leading, and we look forward to working with them to speed up their leasing, minimise voids and improve the experience of their occupiers.”