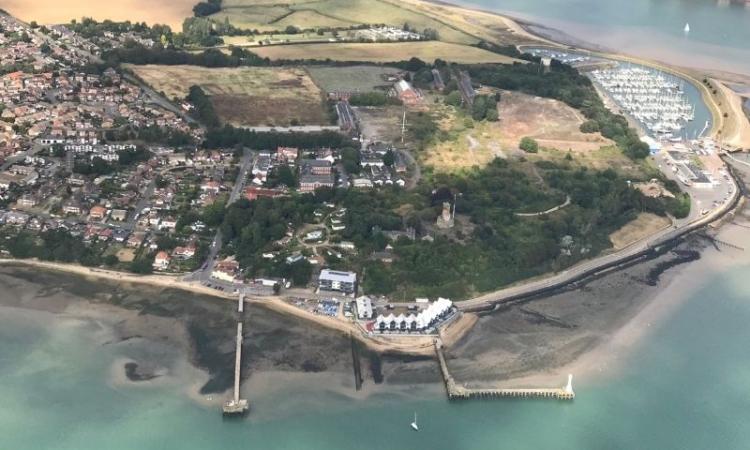 Galliard Homes has entered a partnership with Apsley House Capital and Wavensmere Homes, the Midlands-based property developer, to deliver build two new development schemes with a value of around £300 million.

When completed the two schemes, Belgrave Village in Birmingham and Barrelsman's Point, the regeneration of the HMS Ganges Naval facility in Shotley near Ipswich, will provide around 850 new homes. Construction of both schemes will begin in early 2022.

There will also be 9,359 square metres of new and converted commercial and leisure premises including retail space, a gymnasium and children's play areas and the scheme has an estimated 4-5 year phased build programme.

With an estimated three-year build programme, Belgrave Village, a 12-acre scheme in Balsall Heath, Birmingham, will provide a total of 438 homes, including two, three and four-bedroom townhouses and one and two-bedroom apartments.