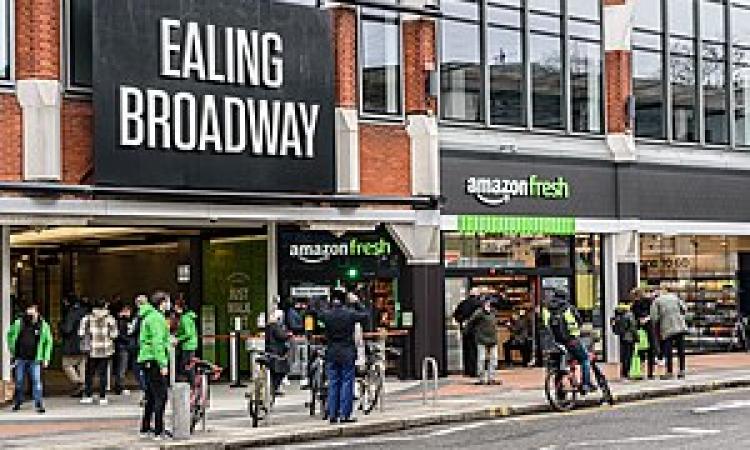 Amazon has opened its first UK Amazon Fresh grocery store at Ealing Broadway, one of British Land’s mixed use London assets. The 2,500 sq ft grocery store concept is Amazon’s first outside of North America and is designed to offer a convenient and seamless shopping experience for customers.

Darren Richards, Head of Real Estate at British Land, said: “We are thrilled to welcome the UK’s first Amazon Fresh store to Ealing Broadway. Ealing already benefits from fantastic transport infrastructure and is set to undergo significant transformation with the opening of Crossrail and £1 billion of wider investment that will continue to enhance its appeal.”

Ealing Broadway is an attractive and convenient mixed use destination, with close proximity to Ealing Broadway underground and national rail station, Heathrow Airport, the M40 and the M4 corridor. The area will benefit further from the opening of Crossrail in 2022, improving connections across the West End as well as to the City and Heathrow.