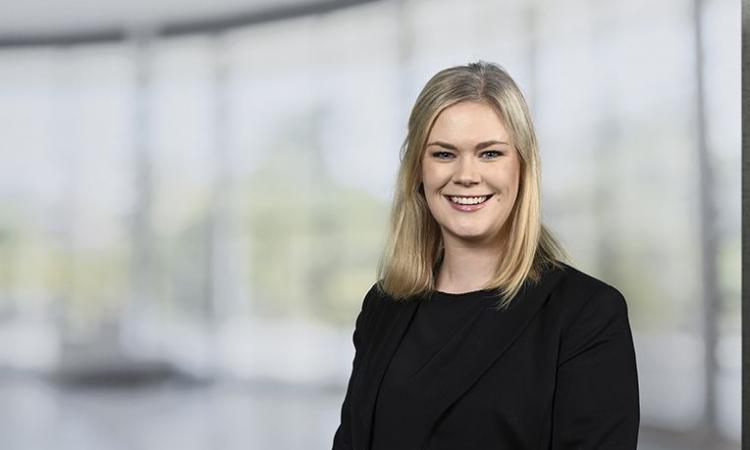 William Martire De La Mare has been appointed as Financial Controller and Aisling O’Kane has joined as Head of Planning.

With 10 years of experience in Real Estate, William joins Bridge from Tritax Group where he was the Fund Controller of Tritax Big Box REIT Plc most recently, and previously on Tritax Property Income Fund. Before that he worked with Savills Investment Management for one year, and within the Real Estate and Development audit team at BDO UK for four years.

Aisling is a Chartered Town Planner with over 14 years’ experience in private consultancy and local government roles in the UK, having worked for Cambridgeshire County Council and Hammersmith & Fulham Council. Joining from Savills, Aisling has an extensive knowledge in the industrial and logistics sector.

Paul Hanley, Bridge Industrial’s Partner, London comments: “We are delighted to welcome William and Aisling to our ever-expanding UK team which has grown from two to seven in the last 9 months. Both have a wealth of experience in the industrial and logistics sector to support out continued drive into last mile logistics.”

Bridge Industrial is a privately-owned, vertically integrated real estate operating company and investment manager that focuses on the acquisition and development of Class A industrial real estate in the supply constrained core industrial markets of Chicago, Miami, New Jersey/New York, Los Angeles/San Francisco, Seattle, and London. Since its inception in 2000, Bridge has successfully acquired and developed more than 50 million square feet of industrial buildings/projects valued at more than $7.8 billion.

Bridge launched its UK operations in November 2020. In May, Bridge announced its first acquisition in North West London, Bridge Point Southall, followed by two further acquisitions in Barking and Uxbridge in July of this year. In August, Bridge acquired its fourth site – Bridge Point Croydon. Led by Partner Paul Hanley, Bridge is actively pursuing land and development opportunities throughout Greater London, the South East, and the West Midlands.