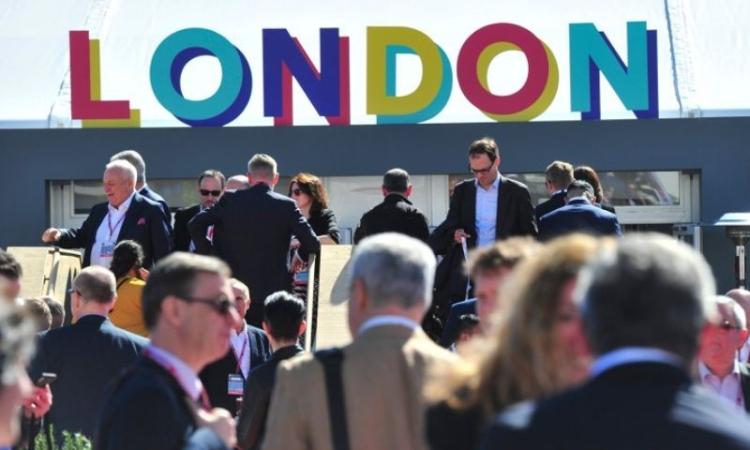 It has been announced that Lord Grimstone will provide the keynote address at the opening of the London Stand at MIPIM, the global property conference, later this month.

The Minister of State for Investment, Department for International Trade will provide an overview of the areas and sectors driving investment into the UK and London, including insight into the impact of the pandemic, Brexit and climate change.

The organisers of MIPIM have also announced the details of the speeches, debates and talks regarding the issues and challenges facing London that will be taking place in the capital’s revamped pavilion in Cannes. The London Stand, supported by the Mayor of London, is a key feature of MIPIM, and this year’s theme is 'Leading with Innovation and Action' and will cover a range of issues from the decarbonisation agenda to attracting new inward investment and the future of housing, offices, logistics and the city's transportation needs.

Other key political speakers over the three-day programme will include the Deputy Mayor of London for Planning, Regeneration and Skills, Greater London Authority, Jules Pipe and Catherine McGuiness, the chair of the Policy and Resources Committee for the City of London.

Alongside the London Stand, the UK's presence will be headlined by the UK Pavilion on La Croisette, where the Department for International Trade (DIT), with the Department for Levelling Up, Housing and Communities (DLUHC) and Homes England.

Alongside the UK Pavilion, there will be a number of UK cities and regions that will be exhibiting including Liverpool, Newcastle, Cardiff, West of England, Dudley, Lancashire and Central South as well as the Key Cities and Core Cities network.