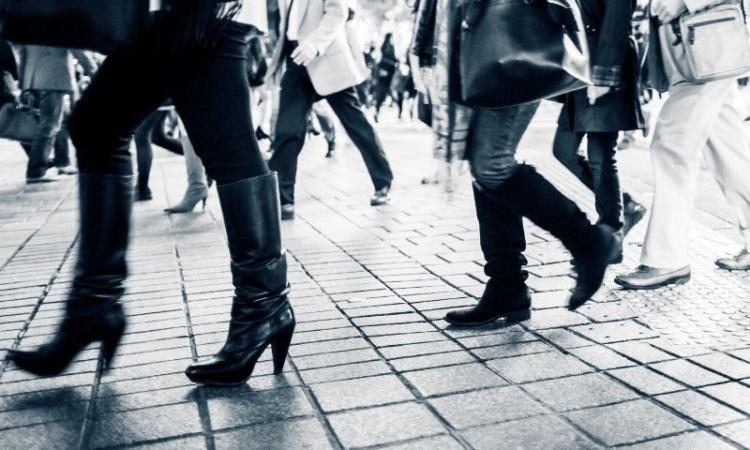 The latest data from Remit Consulting regarding average office occupancy levels in the UK show little change to the underlying numbers of people going back to the office.

Based on data obtained from access control systems in office buildings around the UK, the management consultant’s Return Report reveals that the national average office occupancy rate reached 20% for the week ending 22 April, which included the Easter Monday Bank Holiday.

Unsurprisingly, following several weeks when the UK’s average office occupancy rates were at steady at around the 25% mark, they dipped over the Easter period. The week before Easter recorded a decline in the national average figure to 15.7%, although last week saw the figure rebound to 20%,” said Lorna Landells of Remit Consulting.

“On Thursday 21 April, the national average reached 29%, which is a positive sign,” she added.

The pattern revealed by Remit Consulting’s research echoes those identified in the Bloomberg “Pret Index”, Google’s Mobility Data and the data released by the Department of Transport regarding modes of transport and usage, which all show weekday activity below pre-pandemic levels.