No significant increase in the number of office workers returning to their desks last week, according Remit Consulting. 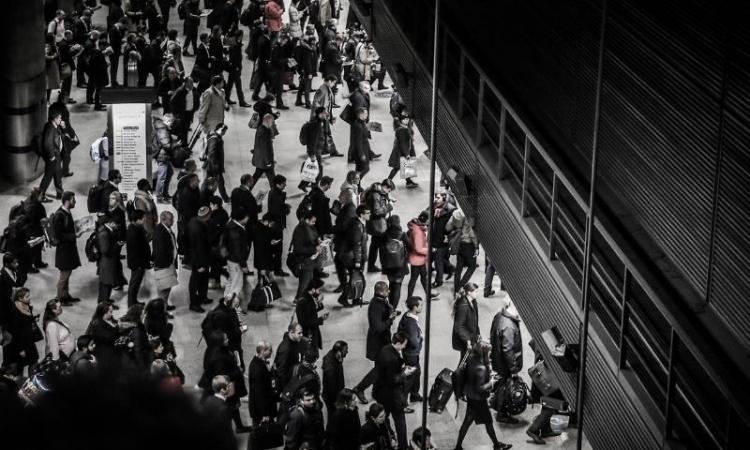 With an average of 16.6% occupancy, there was no significant increase in the number of office workers returning to their desks last week, according to the latest nationwide research from Remit Consulting.

Since May this year, the management consultant has been analysing the number of office-based workers attending the workplace on a daily basis, using data from automatic turnstiles in over 150 major office buildings around the UK, to assess the number of people entering offices as a percentage of the capacity for each building. The data, published in the firm’s ‘Return Report’, is supplied by building and property managers.

In the week commencing Monday 13th September, the volume of people returning to work saw an increase of just 0.2 percentage points (16.4% to 16.6%) when compared to the previous week, which was the first week back after the school holidays in England and Wales.

Remit Consulting's Lorna Landells said: "It would appear that, following the wave of optimism at the end of the school holidays, the growth in the number of people back in the office on any particular day appears to be flatlining.

“This is a pattern that we saw earlier in the study, where the national average hovered around 10-11% for a number of weeks, with small, incremental growth. As a significant number of businesses are not yet requiring their staff to return to the office, it is possible that the same trend will repeat itself in the coming weeks.”

Remit Consulting’s research again identified some geographical variations in the numbers across the country.

In Scotland, where the working from home guidance remains in force, the average number of staff at their desks for Glasgow increase reached just 7.0% (up from 6.9% in the previous week), while in Edinburgh the average reached 16.7%, a significant increase of 4.3 percentage points compared to the previous week.

Remit Consulting’s Return Report is supported by the British Property Federation and the Property Advisors Forum, and the data is supplied by many of the country's largest firms of property managers.