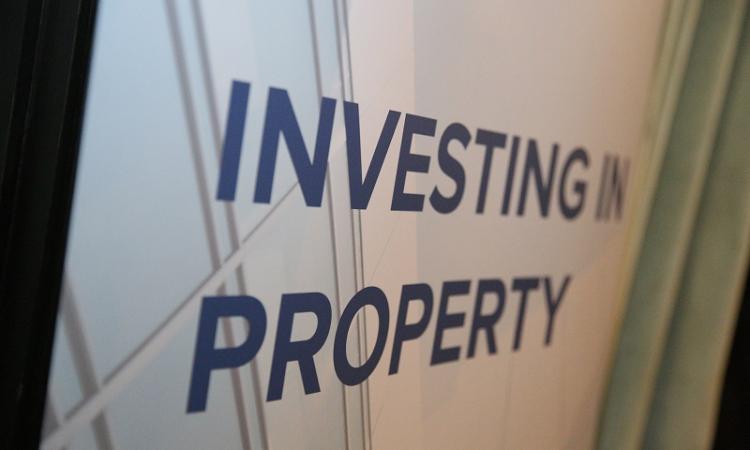 Procurement and professional vetting platform, TrustedLand, supported by proptech firm LandTech, creators of LandInsight, have launched the Real Developer campaign in an attempt to tackle the negative perceptions of the industry across the country, and promote professionalism. The four-week Real Developers campaign, launched last week at a dinner by network Developers Boardroom, will see TrustedLand work with industry professionals to identify the top SME property developers, firstly, in the south-east of England, and showcase their exceptional work. This represents the first in a number of steps TrustedLand will be taking to demonstrate how the SME developer sector contribute significantly to housing, society and the industry.

The campaign comes at a time when public trust in property developers is at an all time low. In July 2019, the British Property Federation and Grosvenor released reports that highlighted the decline in public trust towards developers. This was quickly followed, in September 2019, by negative publicity that was generated by the often controversial office to residential permitted development conversions, with unprofessional developers being pointed at by industry influencers.

The initiative has also attracted the support of leading players in the industry such as The Association of Property & Fixed Charge Receivers boss, Julian Healy, stating: “​nara commends the initiative as an enabler of greater transparency and increased certainty: essential elements for Fixed Charge Receivership advice in the often uncertain world of distressed real estate debt.”

Developers can be nominated by confirmed property professionals and are assessed by TrustedLand on four key components of established and professional property development businesses: Recommendations; Experience; Achievements; Longevity. At the end of the four-week campaign, all approved applicants will be published in a  dedicated ‘good developer’ guide, the Real Developer 2020 Index, and distributed to 250 local land agencies and advisors, including Homes England and the GLA.

With public trust in the development industry at rock-bottom, TrustedLand has determined it is time to take that message out to the country in order to address  negative public and stakeholder perceptions. Commenting on the launch of the Real Developers campaign, Alex Harrington-Griffin, CEO of TrustedLand said; “Earlier in the year, we found that just 6% of our network claimed association to any of the major property federations, including HBF or FMB, and with no  charter or licence for the development, it is no wonder this lack of transparency and accountability has created feelings of distrust. We believe that as two private companies focused on promoting transparency, we are duty-bound to kick start this process from the ground up.”

Both LandTech and TrustedLand, as ambassadors to property industry charity, LandAid, which fights against youth homelessness, have committed to a £50 donation to the organisation for every Real Developer application that is processed to support their winter campaigns. The Real Developer Index 2020: South-East will be made available in January 2020. Nominations close 21st November 2019.

To register or nominate an SME property developer, head to TrustedLand.co.uk.