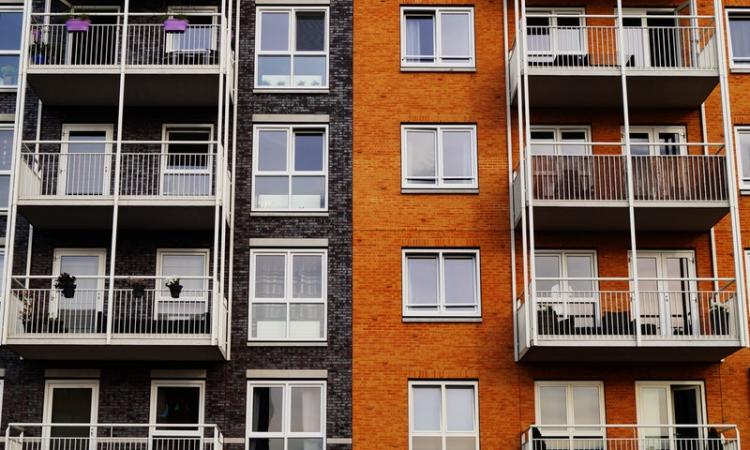 The UK’s Ministry of Housing, Communities & Local Government has published the English Housing Survey, its national survey of housing circumstances and the condition and energy efficiency of housing in England.