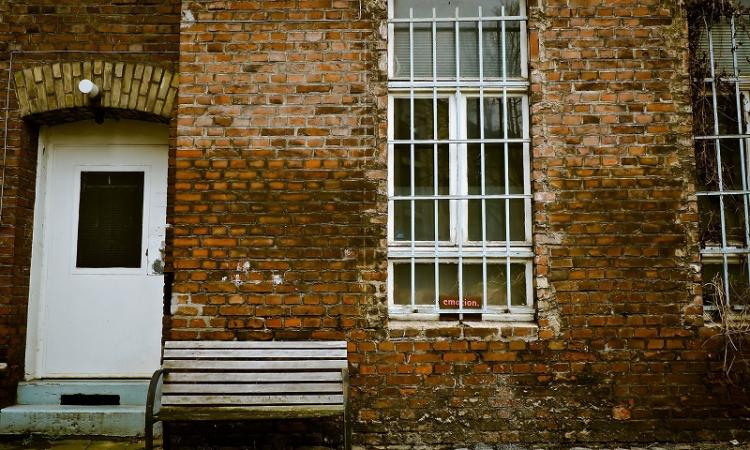 Recently released data demonstrates the failure of government policy within the private rented sector, according to the Residential Landlords Association (RLA).

The association points at statistics released by the Royal Institution for Chartered Surveyors that warns that private sector rents are set to increase by 2 per cent over the next year as a result of the demand for such housing exceeding supply with landlords disinvesting from the sector due to recent tax increases, restricting mortgage interest relief to the basic rate of income tax and a 3 per cent stamp duty levy on the purchase of extra housing.

In a statement, the RLA highlights that, since April 2018, only 18 individual landlords and property agents and five companies have been registered on the database of rogue landlords. The association argues that this indicates that either the number of problem landlords is not as high as many have argued or local authorities are focussing too much time on licensing good landlords instead of rooting out the criminals.

John Stewart, Policy Manager for the RLA, said: “This series of statistics clearly shows the negative impact of government policies. At the end of the day, it is tenants who are suffering. The drop off in supply caused by good landlords who find operating in the market more difficult means it is increasingly difficult for tenants to secure somewhere to live and they are then faced with higher rents.

“Ministers need to change course and instead of attacking the private rented sector, there should be policies and taxation to encourage growth in the supply of rental accommodation to meet the ever-increasing demand.”