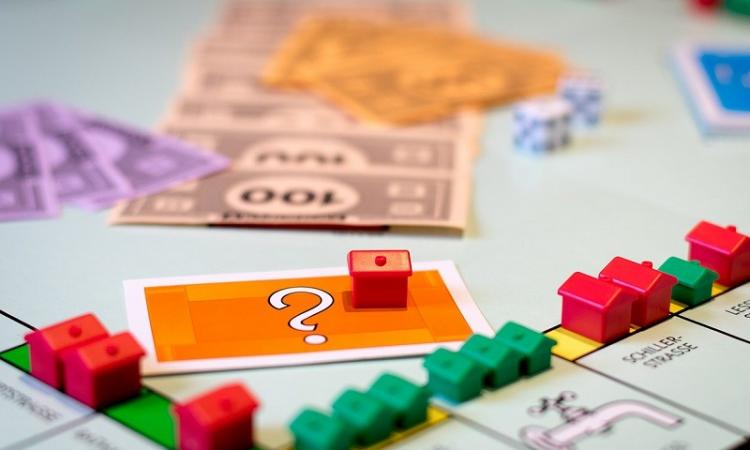 First-time buyers are finding raising a deposit for a house purchase remains a major barrier despite the last decade being the weakest in terms of house price growth since the 1990s, according to findings from the Nationwide Building Society.

The Nationwide report shows that average house prices rose by 33% over the past ten years, a figure above the 20% rise in average incomes over the same period. With house price growth exceeding the increase in earnings at the end of 2019 the UK first-time buyer house price to earnings ratio stood at 5. This is close to the record high from 2007, of 5.4 and up from 4.4 at the end of 2009.

“One of the consequences of high house prices relative to earnings is that it makes raising a deposit a significant challenge for prospective first-time buyers. Indeed, at present, a 20% deposit is currently equivalent to the entire pre-tax income of an average earner, up from 88% a decade ago, though there is significant variation across the UK.”

“Reflecting the trend in overall house prices, some regions have seen a substantial increase in the time taken to save a deposit. For example, in the South West, it would now take around ten years for an average earner to amass a 20% deposit, up from eight years at the end of 2009. The pressures are most acute in the capital, where someone earning an average income would need around 15 years to save a 20% deposit on a typical London property, up from ten years a decade earlier.

“However, looking at mortgage affordability, this has actually improved for prospective first-time buyers in recent years, with the cost of servicing the typical mortgage as a share of take-home pay in most regions now lower than it was in 2009. This is due to the fall in borrowing costs, with average interest rates for new mortgages falling from around 5% in 2009 to 2.4% currently.”