Number of properties coming to market "falls by 21%" 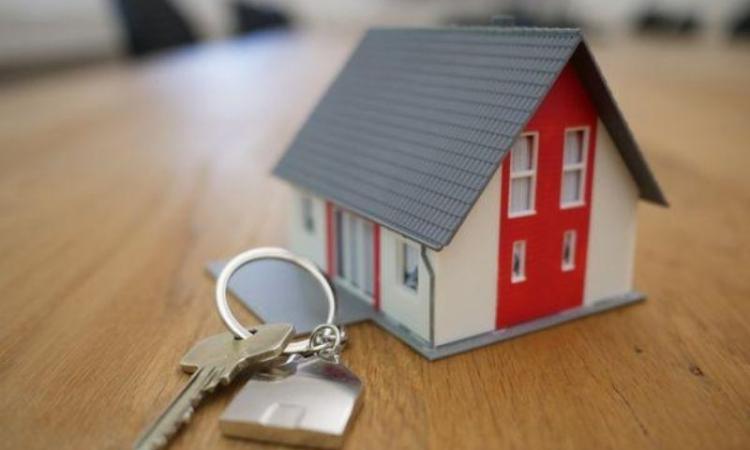 The number of properties listed with estate agents has fallen by an average of 21% in the last year, according to data from property company Quick Move Now.

In January 2021, estate agents across England and Wales had an average of 33 properties on their books. This included both available properties and those sold subject to contract. Last month, that figure had fallen to an average of 26 properties.

Danny Luke, from Quick Move Now, said that the figures were compared with those from January 2019, as an example of a 'normal' pre-covid year, to measure the impact that the pandemic and its resulting measures have had on market conditions and that the number of properties coming to the market has fallen significantly in most areas, and that nationally there had been a fall of 21 percent.

“Every region of England and Wales has seen significant rises in the percentage of housing stock that is sold subject to contract. This demonstrates high demand for property, despite rising interest rates, rising property prices and significant increases in the cost of living," he said.

“Many property experts predicted a stabilising of property prices or perhaps even a slight fall in prices in the first part of this year, but that price correction is yet to materialise, despite mounting external pressures.” 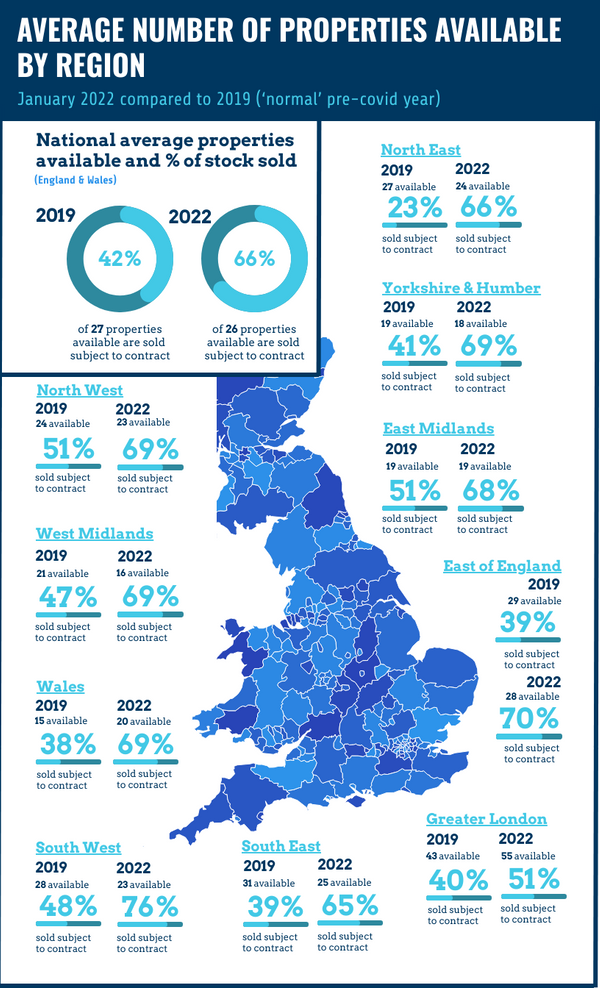