UK’s office occupancy levels are “back to pre-Omicron levels” 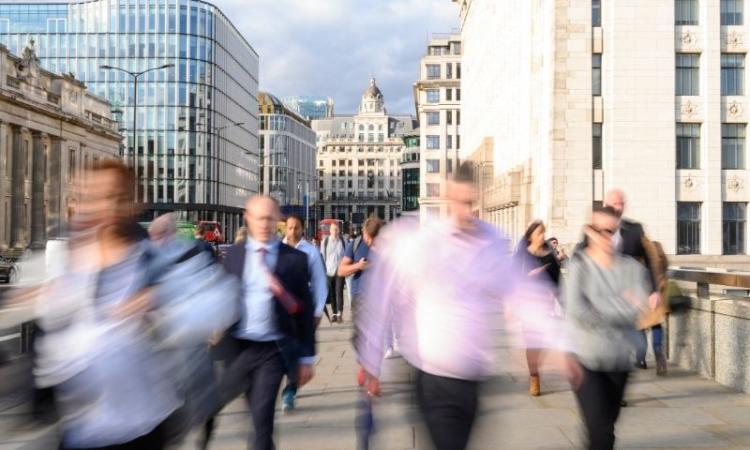 Average office occupancy levels in the UK have returned to the levels last seen before the stricter guidelines on working from home were introduced to combat the Omicron variant of Covid-19, according to the latest data from Remit Consulting.

Analysing data obtained from access control systems in over 150 office buildings around the UK, the management consultant’s Return Report reveals that, last week (7th-11th February) office occupancy reached a national average of 23.3%. This is a rise of 2.1 percentage points compared to the week before and is equal to the highest national average figure seen during the pandemic so far, matching the same figure as seen in the week ending 26th November. On Thursday (10th) the UK’s average office occupancy level reached 27.5%, which is the highest daily figure since the start of the pandemic.

“This is an important milestone,” said Lorna Landells of Remit Consulting.

“To have reached the same levels that were last recorded before the Work from Home restrictions were introduced to combat the Omicron variant is a positive sign for the business community as a whole.

“Since the relaxation of restrictions, we have seen an incremental increase in the volume of staff working in the office, with occupancy rates increasing by a few percentage points each week. This is very similar to the pattern we identified last year. However, with individual firms apparently adopting a hybrid model, there remains a wide disparity in occupancy rates between individual buildings, with some very high levels of staff working in the office, while others remain very low,” she added.

Remit Consulting’s research once again confirmed that, across the country, Mondays and Fridays remain the quietest days of the week in terms of staff being in the office.